Exxon case divulges my assumption that Crony Capitalism will fight back against Climate Catastrophe. Read Jane Mayer and Naomi Klein.

This case provides the smoking gun evidence that Capitalism will willingly destroy Earth for the sake of profit.

Shift from future to present threat.

According to a reliable report by an energy analyst, says the Guardian, oil companies will increase production even as global demand slows. Huh?

Look at the situation this way. Oil companies own the rights to a resource whose value will be threatened by a mandate to lower carbon emissions and by competition from renewable resources. The longer they wait to liquidate these resources, the more they will lose in market price, so produce now. These corporate citizens (Citizens United ruling by SCOTUS) maximize profit. This is capitalism in action.

According to the IMF, a massive increase in the carbon tax to $75/ton (now shadow priced at $2) will be needed. Nobody believes that this will happen.

If oil companies flood the market, their action lowers the price, inhibits fuel shifting, and destroys the carbon budget allocation. This also threatens their “social license to operate,” so they must use their enormous political clout to prevent policies such as a carbon tax.

I have long publicly stated that such behavior can be expected by oil companies and sovereign wealth funds and that efforts to forestall such climate-destructive actions will never happen.

This behavior is among those that I believe create an inexorable conflict between capitalism and climate warming, which, given time lags and subtle feedback, will contribute to a climate catastrophe by the middle of the 21st century.

This stub reflects my concern that a handful of oil interests can undermine the well-being of all of humanity and contribute to the ecocide unfolding around us. In my opinion, this destruction will not be stopped.

I intend to elaborate further, soon. 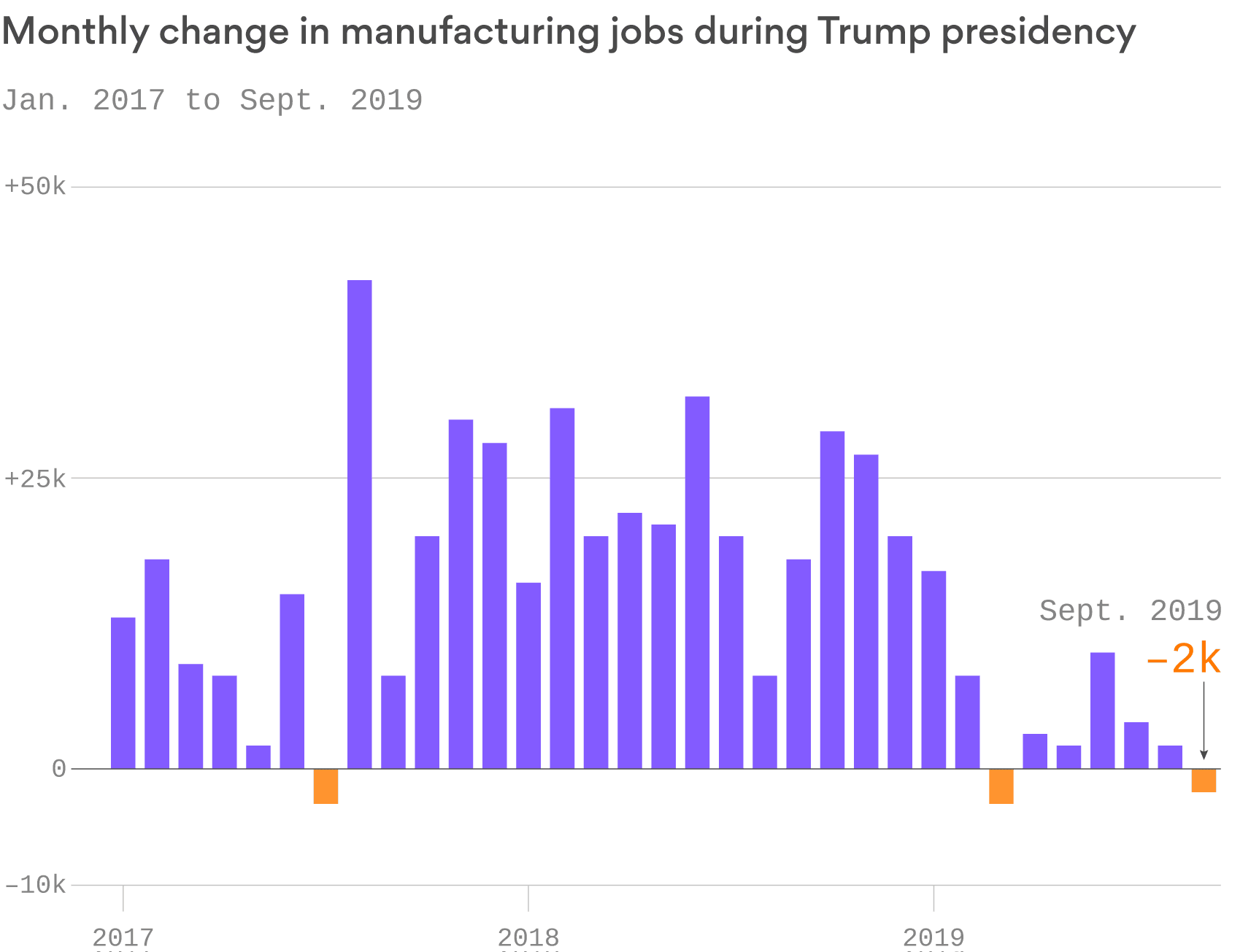 The contention that economic growth will slow is basic to my strategic scenario, Capitalism Breaking Down. This means that the call for Degrowth can be withdrawn: population and monetized economic growth rates will decrease. Seek devolution instead.

I will collect current news concerning monetized economic growth, such as trends, opinions, and expectations.

Axios reports: “The IMF yesterday lowered its global growth forecast; the 3rd cut in 6 months and the the lowest forecast since the financial crisis.”

[ fill in by global, then pan-regions, sectors ]Lion on slump.

Also, BB on CC with stress on supporting project. Axios on IEA.

My strategic scenario suggests that economic growth in the rich (OECD) nations will stagnate, some growth above population increase will occur in what the business media dubs emerging markets (by definition), but that much of the world will be out of the mainstream of capitalist growth, particularly central Africa (rapid population growth and stealing of arable land) and parts of southeast Asia  (loss of water in deltas).

The Precautionary Principle must guide investments and innovation to avoid unnecessary and potentially calamitous risks magnified in an age of sustainability and accelerating technology.

The current March 20, 2019, edition of the New York Times provides two cases of misguided decisions by large, regulated corporations that ignored the precautionary principle at their peril.

The crashes of the Boeing 737 Max

Consider this paragraph from the New York Times article:

That same software is suspected of playing a role in two deadly crashes involving the same jet, the Boeing 737 Max. Authorities around the world are now taking a closer look at the jet’s approval by the F.A.A., a process that relies heavily on Boeing employees to certify the safety of the plane.

If shortcuts were taken or attention diverted to other concerns, the potential loss of trust and orders could magnify greatly the damages of a poorly considered decision. Certainly, Boeing and its shareholders could take a hit:

The scrutiny adds to the pressure at Boeing, an aerospace giant with a strong safety record. The 737 Max, its best-selling jet, has more than 4,600 pending orders, which are expected to bring in hundreds of billions of dollars in the coming years.

“Boeing and the F.A.A. have had an almost symbiotic relationship,” said Michael Dreikorn, an aviation safety expert who previously worked in a safety oversight role at the F.A.A. “The relationship is too cozy.

The New York Times followed the article above with an update on the deficiencies in the decision-making process within Boeing and the corporation’s cooperation with the FAA regulators: “Boeing Built Deadly Assumptions Into 737 Max , Blind to Late Design Changes.”

This remarkable journalism contains many accounts of what goes wrong when complex systems are designed within institutional settings where decisions are partial and compartmentalized, cost control and time constraints dominate mission safety,  when engineering is overridden by profit goals, and the regulators sit on their hands — all as I interpret this story.

Innocent people died here. The preventable crashes were disastrous for Boeing and its profits, its reputation, and its stockholders. Due precautions must come first. Profit-seeking quick decisions without a comprehensive review by all participants must become essential for a sustainable and just corporate culture.

As a stockholder or executive, consider this headline in the New York Times: How PG&E Ignored California Fire Risks in Favor of Profits. Then consider the consequences on the residents, the firefighters, and the region:

What followed destroyed nearly 14,000 homes and killed 85 people. It was the most destructive wildfire in California history. 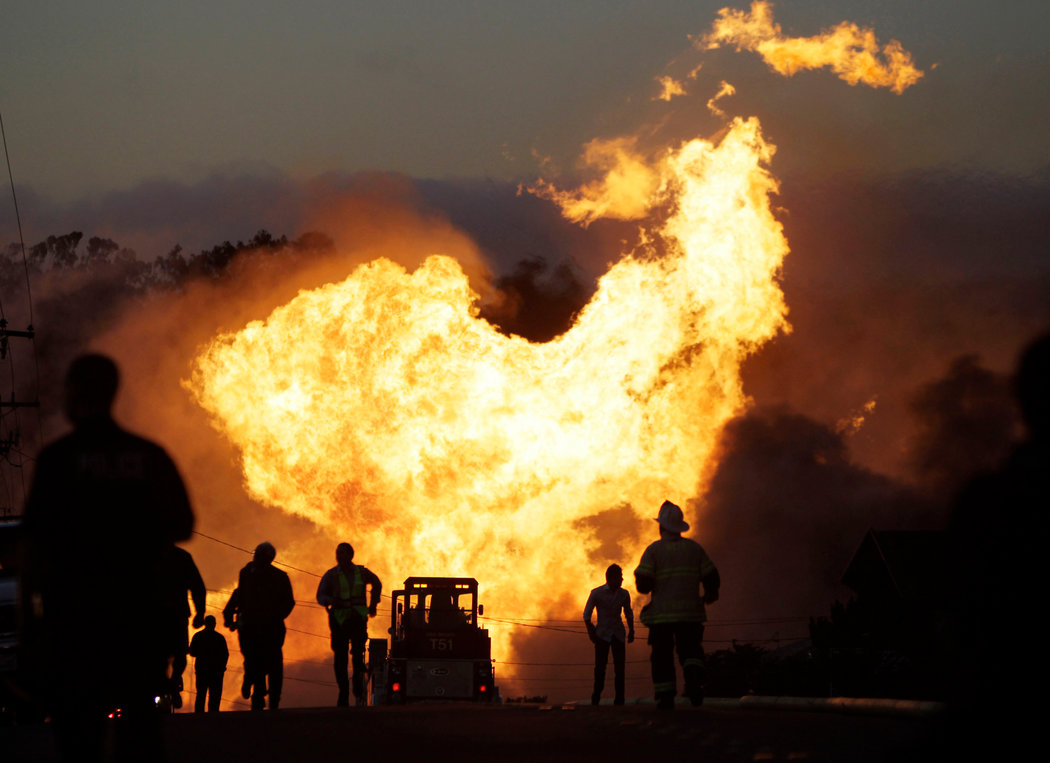 “There is a climate change component to this,” said Michael W. Wara, director of the climate and energy policy program at Stanford University and a member of a state commission examining the cost of wildfires. “But there’s also a failure of management and a failure of vision.”

PG&E is now in bankruptcy proceedings. The damage to people and a region is catastrophic.

Both of these cases obviate the significance of the Precautionary Principle but note that, in both cases, heavily regulated companies were involved, so the failure is systemic.

See the follow-up editorial on risk by the New York Times. More thoroughly, see David Vogel, The Politics of Precaution. Be safe, not sorry.